Lake Mountain Sprint 2017 The team had another successful outing in the Renotech prepared Renault Clio RS220. The team were hoping for some rain during the event which did not eventuate. The team again finished 2nd in showroom 2wd which was a solid result. Some good learning’s in terms of some car setup changes will […] 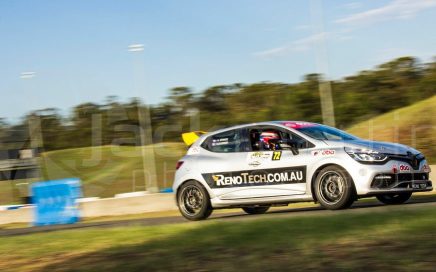 February 2017 – Twilight Rally This week the team at redbackracing took the new Clio for a night of testing, in the teams first entry at the North Shore Sporting Car Club (nsscc.com.au) third round Twilight Rally. NSSCC host four rallies at Eastern creek over the summer nights, whereby each entrant gets up six runs […] 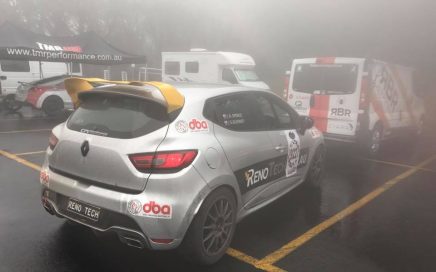 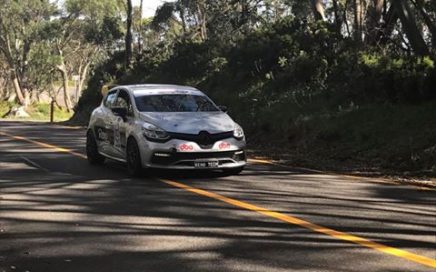 Mt Baw Baw Sprint – Day 1 Round one of the Australian Tarmac Rally Championship is underway and with the team entering this first event of the Championship with a newly built Renault Clio. The first stages were always going to be a learning experience with the crew getting used to the car in its […] 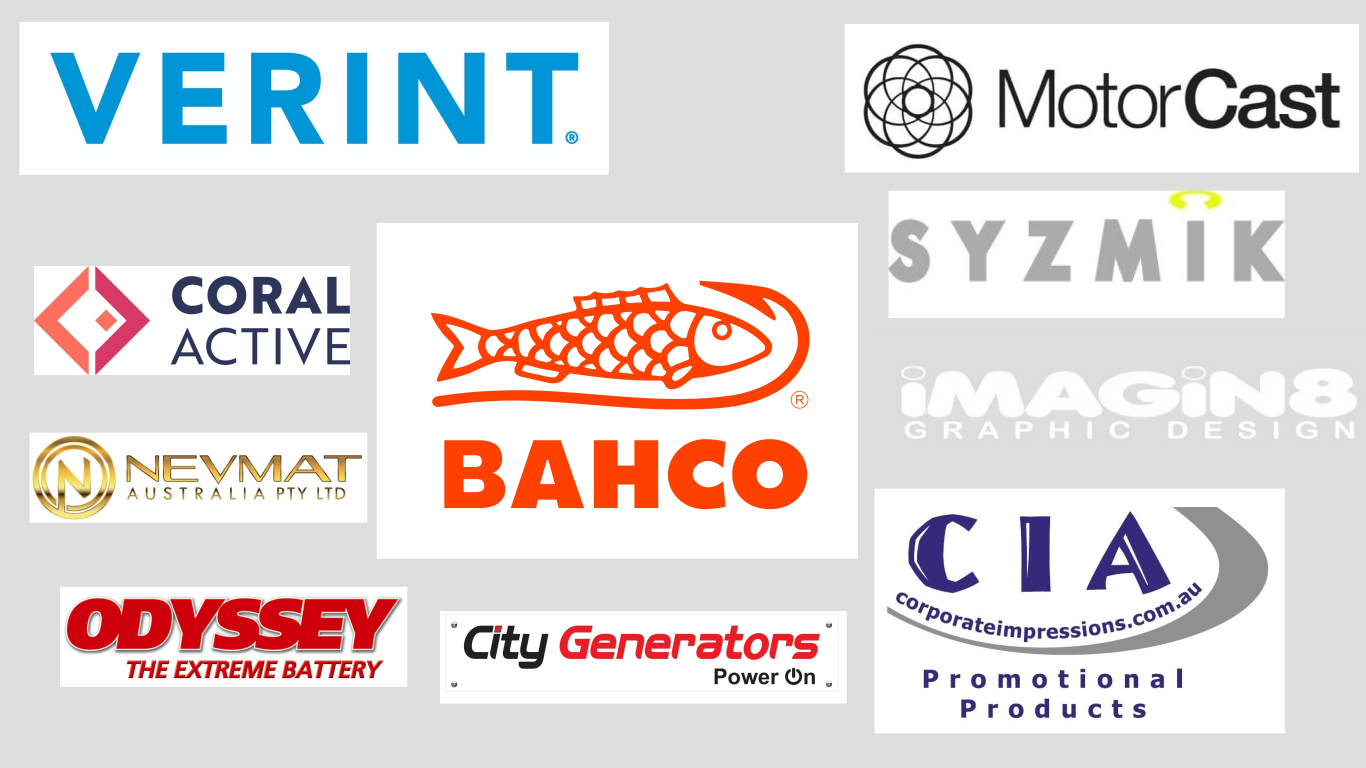