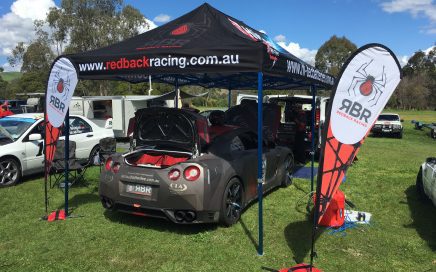 Successful Snowy River SprintAfter 12 years of friendship and team work, Adam Spence and Lee Challoner-Miles paired up to participate in the Australian Tarmac Rally event – Snowy River Sprint. The race ran for two days with over 300km’s of competitive stages around the East Gipsland shire in Victoria.The teams day one performance clearly indicated […] 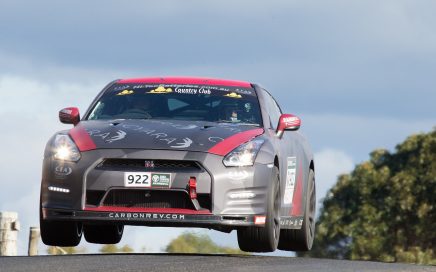 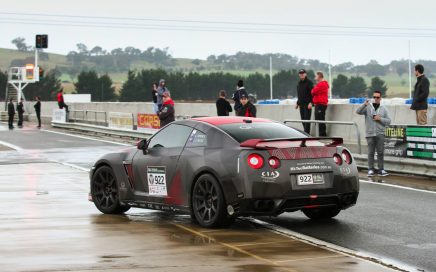 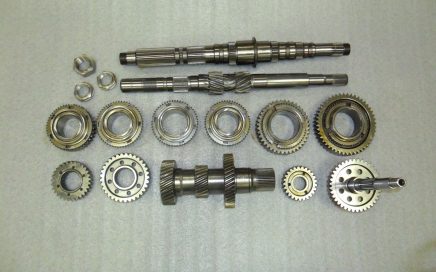 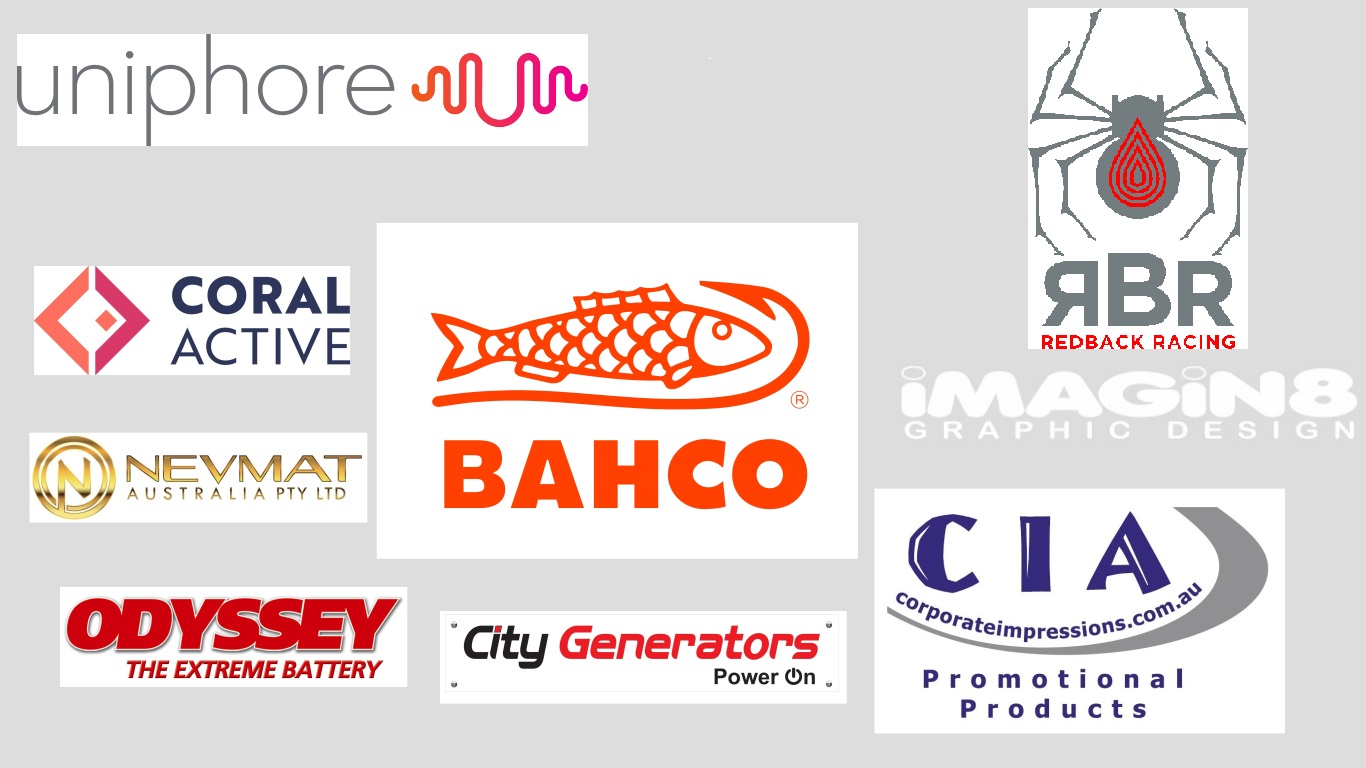