Round one of the Australian Tarmac Rally Championship is underway and with the team entering this first event of the Championship with a newly built Renault Clio.

The first stages were always going to be a learning experience with the crew getting used to the car in its first competitive outing, but as the day progressed the stage times improved throughout. The car is somewhat different to the previously ran Nissan R35 GTR and the team believe the Renotech prepared Clio still has plenty more to give.

After 8 stages through the Mt Baw Baw mountain range the team sit 8th outright and the second day of the event has a greater number of kilometers to run, so will provide a real test to see how they can progress, keep tuned for an update post the second day of Mt Baw Baw Sprint. 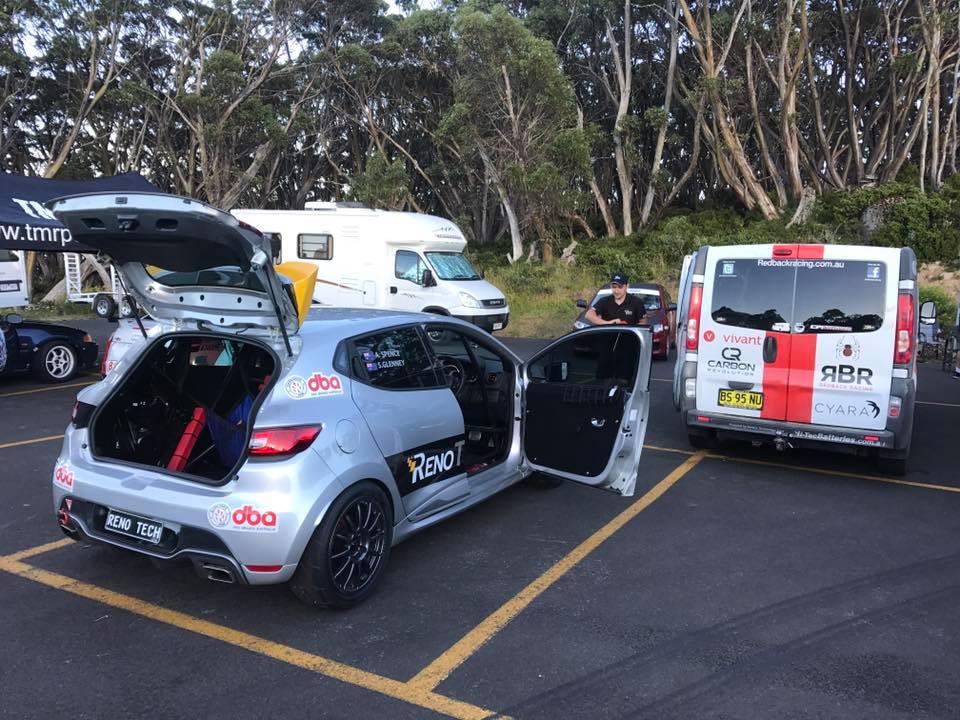 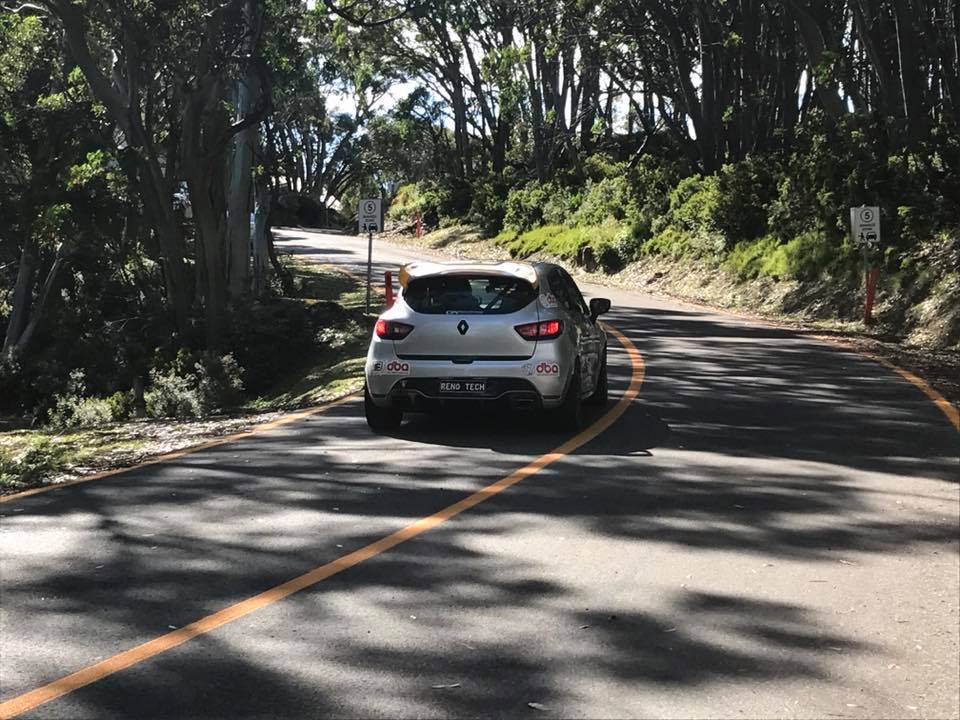