Redbackracing have been proud to be sponsored and affiliated with Bahco tools for over a year. The teams new BMW M3 is branded in Bahco colours… so we will be updating our website to match our new Branding. So remember to come back soon to see all the changes, until then… here’s a sneak peak at some of our new images. 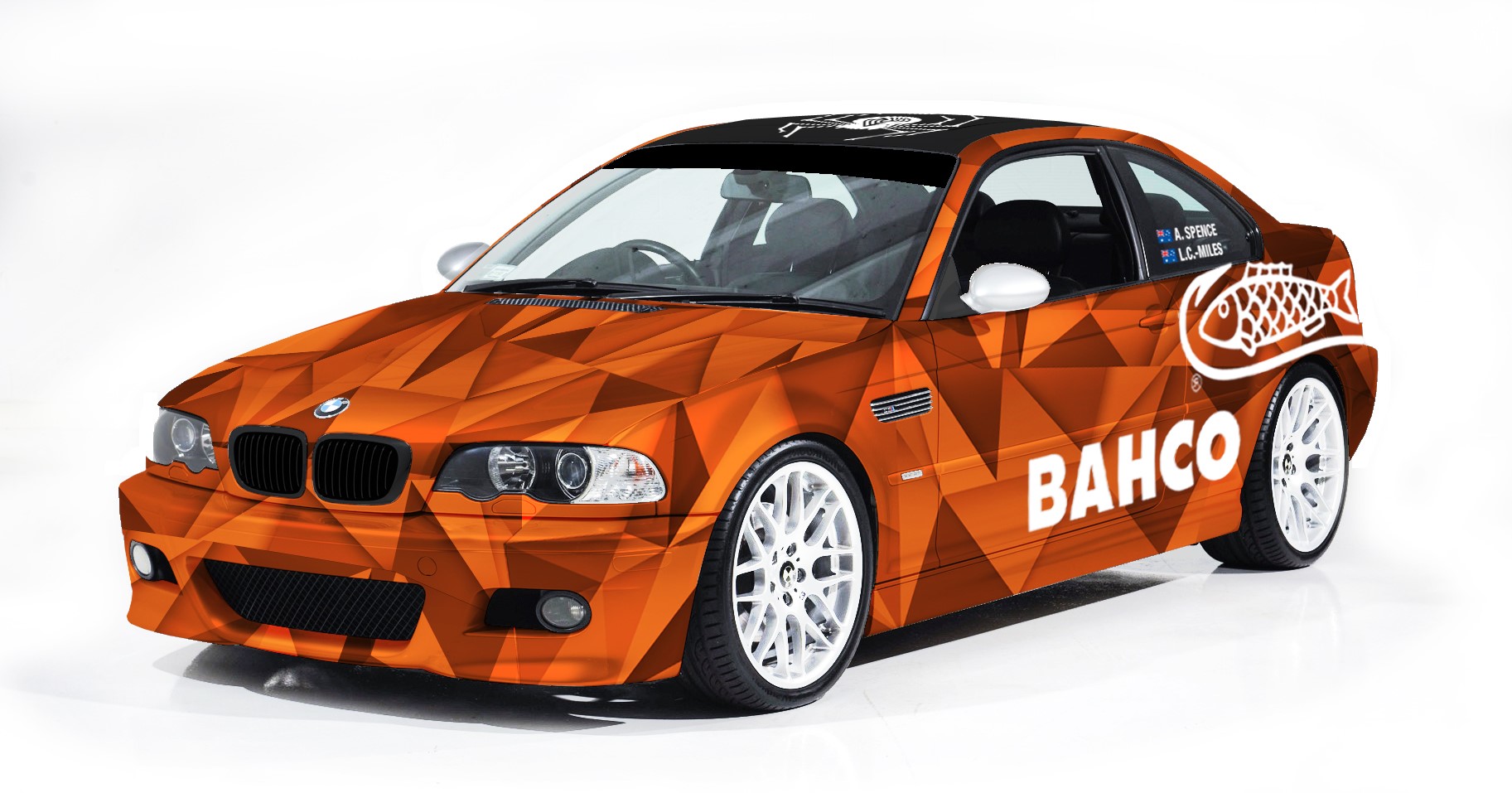 Due to the COVID 19 pandemic the Redbackracing team have had limited time to race throughout 2021. With two Targa events scheduled for early Quarter 1 2022, the team will be holding a track day at Wakefield Park Raceway in February 2022, the exact date is still to be confirmed based on scheduled now being created post lockdown easing.

Redbackracing will be hosting team sponsors with Trachschool led by John Boston, a renowed driver trainer with a long experience in training drivers on how to tackle the Wakefield circuit.

If you are keen to sponsor Redbackracing and join us on the track day please reach out directly to  Adam  or Lee  the team would love to see you there!

The team from Redbackracing again took on the challenge of Targa Tasmania in April of 2021, competing in the Dutton’s Garage Early Modern 2 wheel drive category. This year competing in the BMW M3 CSL that was built and prepared through the COVID 19 Pandemic, which caused its challenges, but the car was setup for the tough challenge that was to be faced while racing throughout Tasmania in the worlds longest Tarmac Rally.

The car ran really well through the first two days, as the crew go to grips with the new power and control changes since stepping into the BMW. Day 3 the service team were called into action with overnight work to repair suspension lines that had worn against the rear wheels. While a challenge to get fixed with no garages open, the car was back racing the next morning.

Conditions throughout the event were very mixed with rain showing an apperance every day throughout. The latter stage of the rally of the final two days, unfortunately led to the passing of three fellow competitors. Shane Navin passed away on the fifth day while tackling the Mt Arrowsmith stage. While Leigh Mundy and former Redbackracing team member Dennis Neagle passed away on the Cygnet stage of Day 6. Our thoughts and prayers remain with Shane, Leigh and Dennis’s family, while time passes memories will not fade of our fellow competitors, Rest in Peace.

The BMW finised the race in fine form, having spent the majority of the race tusseling with Henry and Henry in their Porsche Cayman for third spot. In the final stages throughout Southern Tasmaina the BMW helped the crew get into 2nd spot, but unfortunately the stages were downgraded based on the accident that had occured, so the team finished in a very worth 3rd position, with the passing of the colleaugues there was not celebration or podium but instead all competitors spent time with each other and their familes.

An inquest was performed on Targa Tasmania and some further safety recommendations were put forward and the Targa leadership team have put these into place for all future Targa Events. With further COVID lockdowns all other events were delayed or could not be reached due to border crossings, so we await 2022 when Redbackracing will be back at Targa High Country.

In Memory of Shane, Leigh and Dennis. 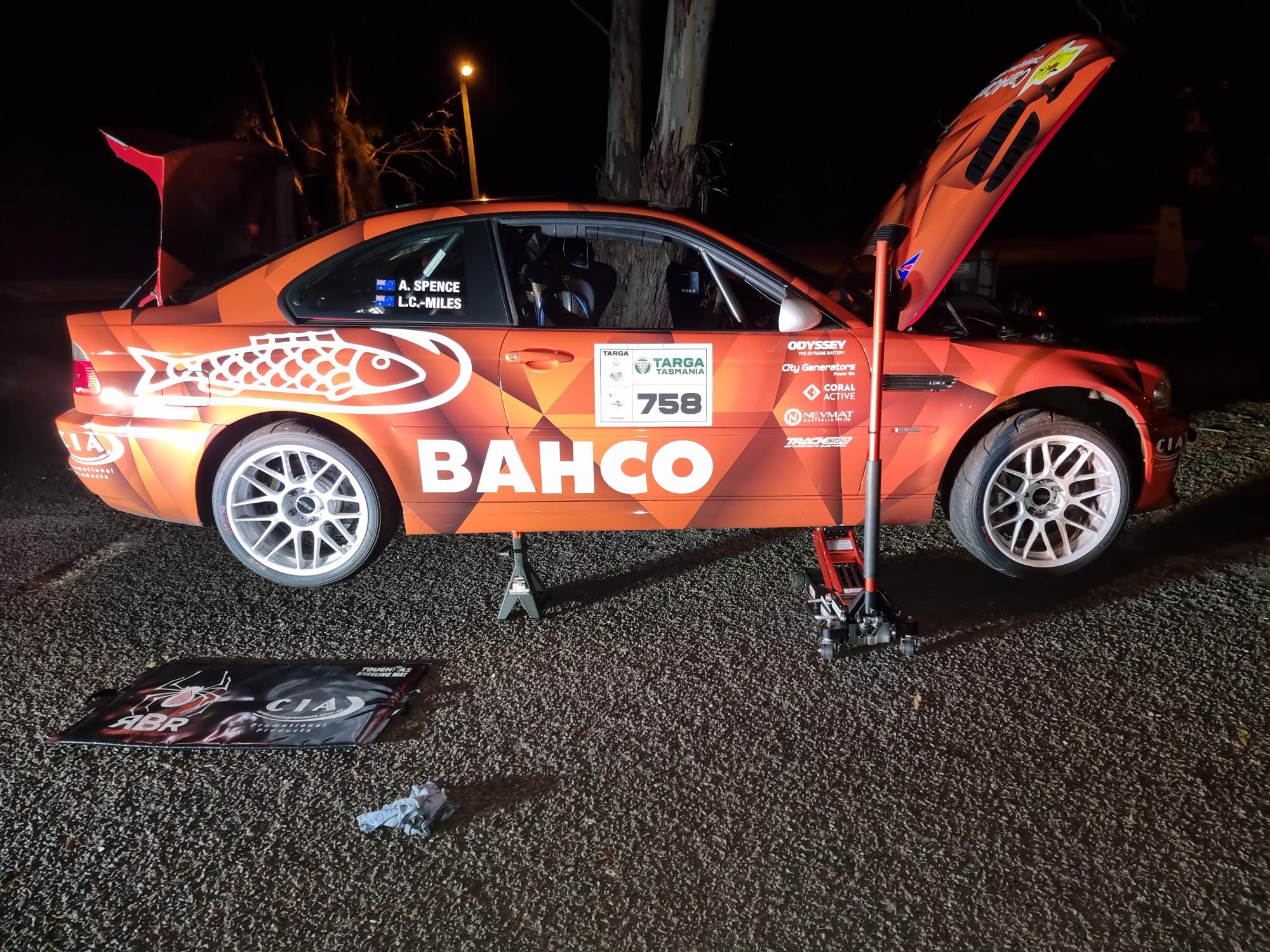 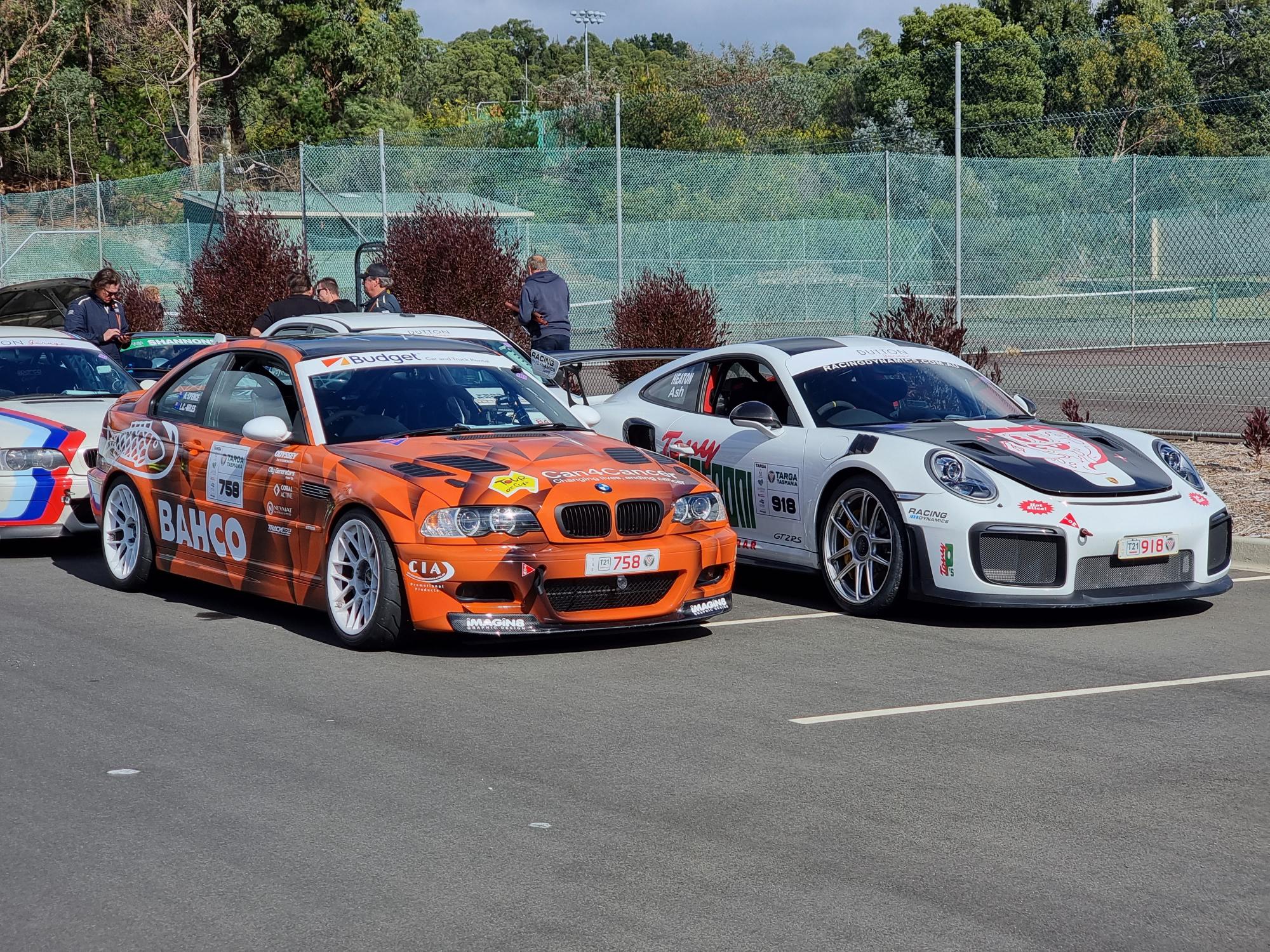