The cars of Adam Spence & Lee Challoner-Miles, Andrew Bollom & Ryan Preston competed in this years Targa Tasmania 2019. The event known as the ultimate tarmac rally, lived up to its namesake this year, with weather conditions that would test the most experienced of drivers and navigators.

The first day of the six day competition, saw the crews test there cars on three stages North of Launceston as a shakedown and to set the starting order for the subsequent day with very little between the two RBR cars and the early front runners of the Early Modern category that the team were competing within.

As with previous years day two stages were based in the central northern area of Tasmania with the largest and last stage of the day Mountain Rolland providing a real chance to race the cars over a greater distance (27kms). Andrew & Ryan were edging out a lead over Adam & Lee by increasing their lead through each stage with just a few seconds separating the two RX8’s.

Day three was when the weather turned on the competitors, torrential rain set in and made the racing conditions challenging due to the amount of rain fall but a number of the stages reduced visibility through dense fog added to the level of difficulty of completing the stages while trying to compete with tough competition from other cars in the category. It was the Cethana stage where Adam & Lee took full advantage of their combined experience and Adam’s ability to still be very competitive in such challenging weather conditions, so much so they took a 1 min 38 second lead on their sister car of Andrew & Ryan and also were in the top rankings of all cars competing.

The forth and fifth days had similar conditions and the two redback racing cars would continue to drive hard and the time difference on each stage was between 1 and 5 seconds, showing how the freshly built RX8’s were a competitively built car and how when the cars were being driven to their best, could compete with cars ten times their value.

The final day of Targa Tasmania 2019 had the teams race around the Southern Hobart region, while Adam and Lee retained a 1 minute lead, the weather again caused havoc with changing conditions within stages, which continued to make such challenging conditions that competitors would make mistakes and unfortunately not complete the rally, this was not the case for the two redback racing RX8’s as Adam & Lee finished by winning their Class and coming 5th in the Early Modern category, Andrew and Ryan were not far behind finishing 2nd in class and 6th in category, with a gap of just 48 seconds separating the two, when considering the amount of distance they had both raced over the prior 6 days is testament to the sheer determination of both crews and the quality of the build of the two Mazda RX8’s.

The team would like to thank all of their sponsors who helped make this happen and fulfil an achievement of a two car team competing day in and day out throughout the beautiful Tasmania countryside and both being able to finish in the world’s longest tarmac rally.

Click here to view the photo gallery from the event. 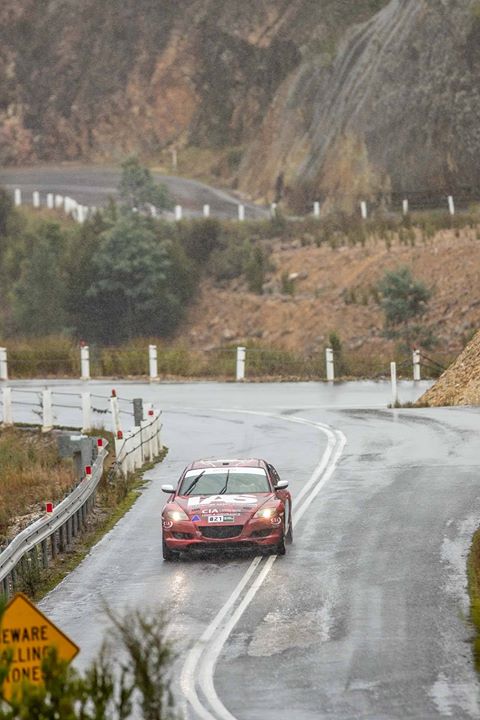 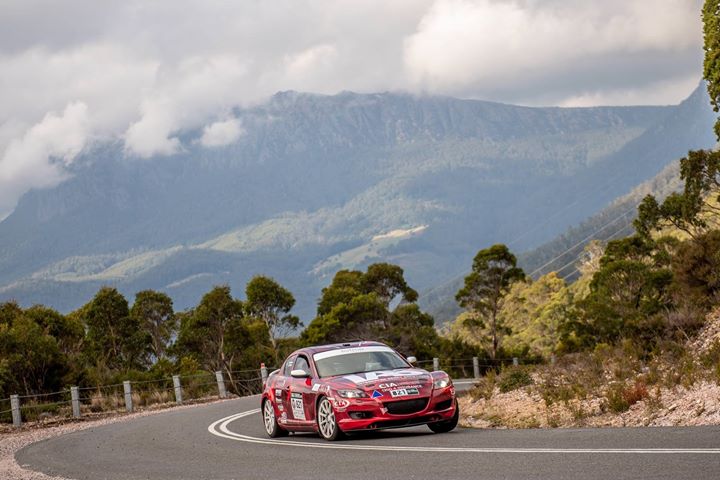 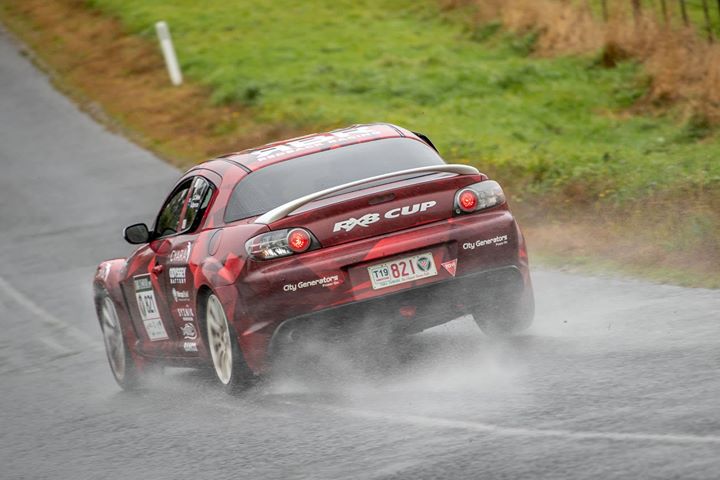 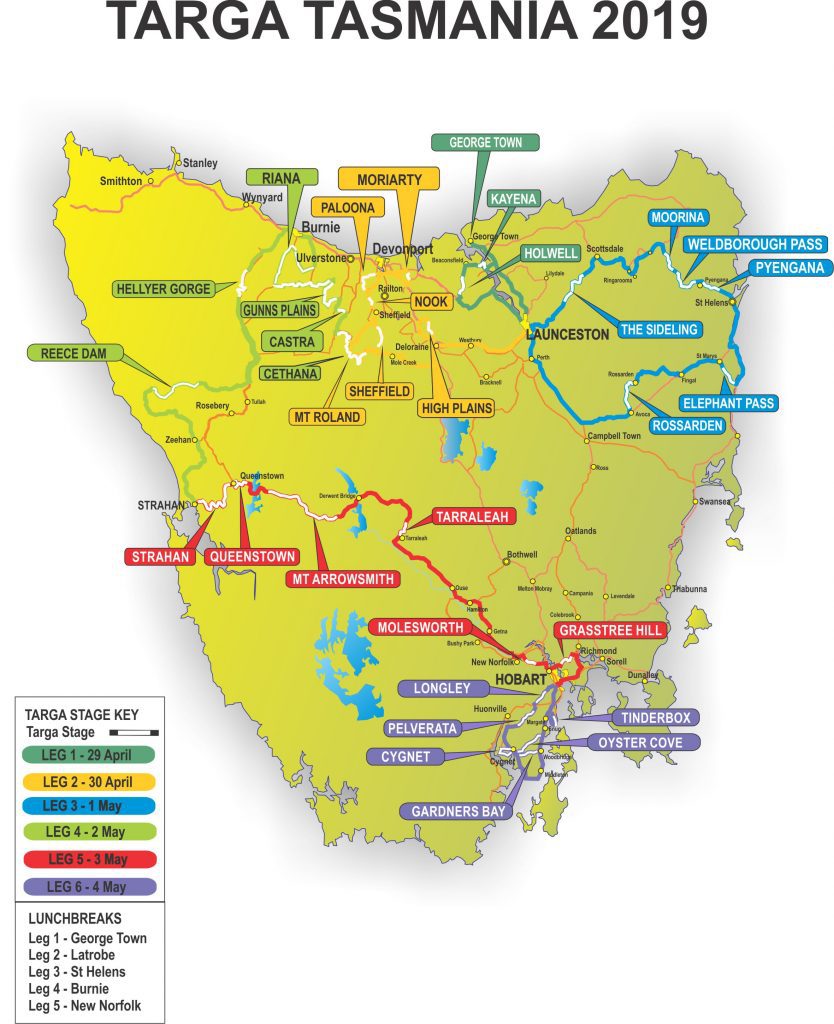