Targa Tasmania 2022 was a special year, as the 30th Anniversary of the Ultimate Tarmac Rally, which also corresponded with Adams 14th and Lee’s 11th Targa, the 3rd year with both Adam and Lee competing together in the same car with the ultimate aim of taking the top step of the podium.

Before the race began, the team at Redback Racing hosted a number of sponsors at the Symons plains raceway, just outside Launceston. This gave a great opportunity for Bahco Sponsors, friends and families to get up close and personal with the BMW M3 CSL, including laps of the challenging supercars track. It also provided a great warm up event for Adam to get some time behind the wheel so the team could start the 30th running of Targa prep’d and ready in the best position to take on the most challenging of tarmac rallies!

However, it was very unfortunate that while the team were ready, on the very first stage the car has a computer related issues, which put the engine and gearbox into “Limp Mode” meaning the car would only run labouring and not attacking the first stage as the team would have hoped and lead to the team losing some 45 seconds on the first stage and putting them way down the position order.

The issue was initially resolved, which led to the crew having two solid stages to close the gap that had been caused from the first stage, but unfortunately the issue returned. They had however learnt to fully reset the car and computer, which they had to do mid stage on the side of the road, again costing more time.

Root cause for the issue was still not understood but a tactical work around, resetting the car before each stage to give it a chance to complete the whole stage, hoping that it did not reoccur during the stage… which worked as the team went on to take stage win the next 3 stages and closed the prior lost time to put team Redback Racing into to top position for the Early modern category.

Its with great sadness that unfortunately a competitor lost their life in a fatal accident, which after the loss of lives in 2021 the Targa leadership team made the call at the end of day 2 to downgrade the rest of the event from competition to drive through.  This led to Team Redback Racing to an Early Modern Category & Class win by the most slender of lead, 1 second!

It was never a way the team wanted Adam & Lee to share their first collective Targa Tasmania win and everyone at Redback Racing would like to share their thoughts and prayers with the family of their former competitor.

The car was put on display with a local Mitre 10 dealership before being returned to NSW and the team will reset, resolve the issue that had occurred throughout the  event and the team look forward to coming back even stronger at our next event!

Click here to view the gallery from Targa Tasmania 2022 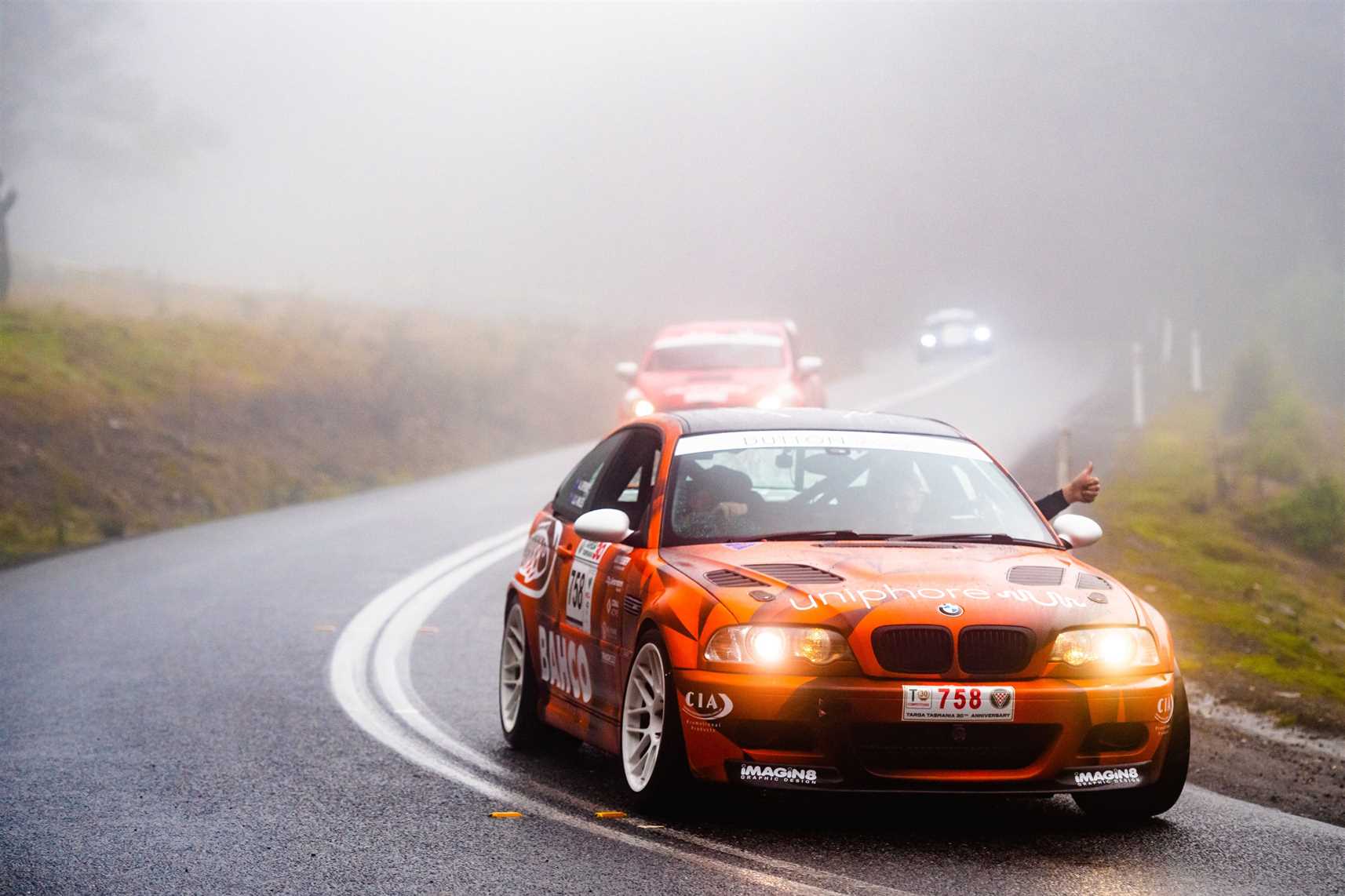 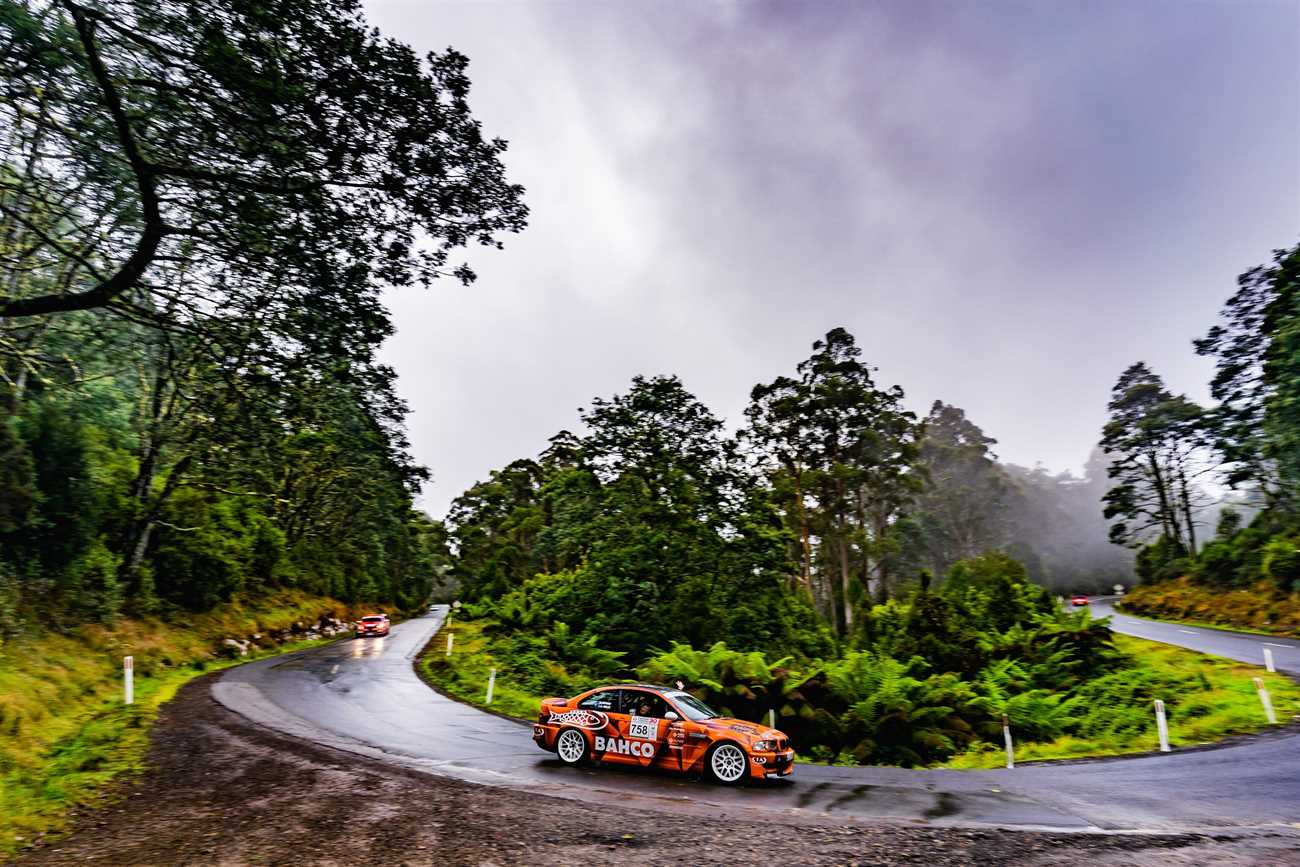 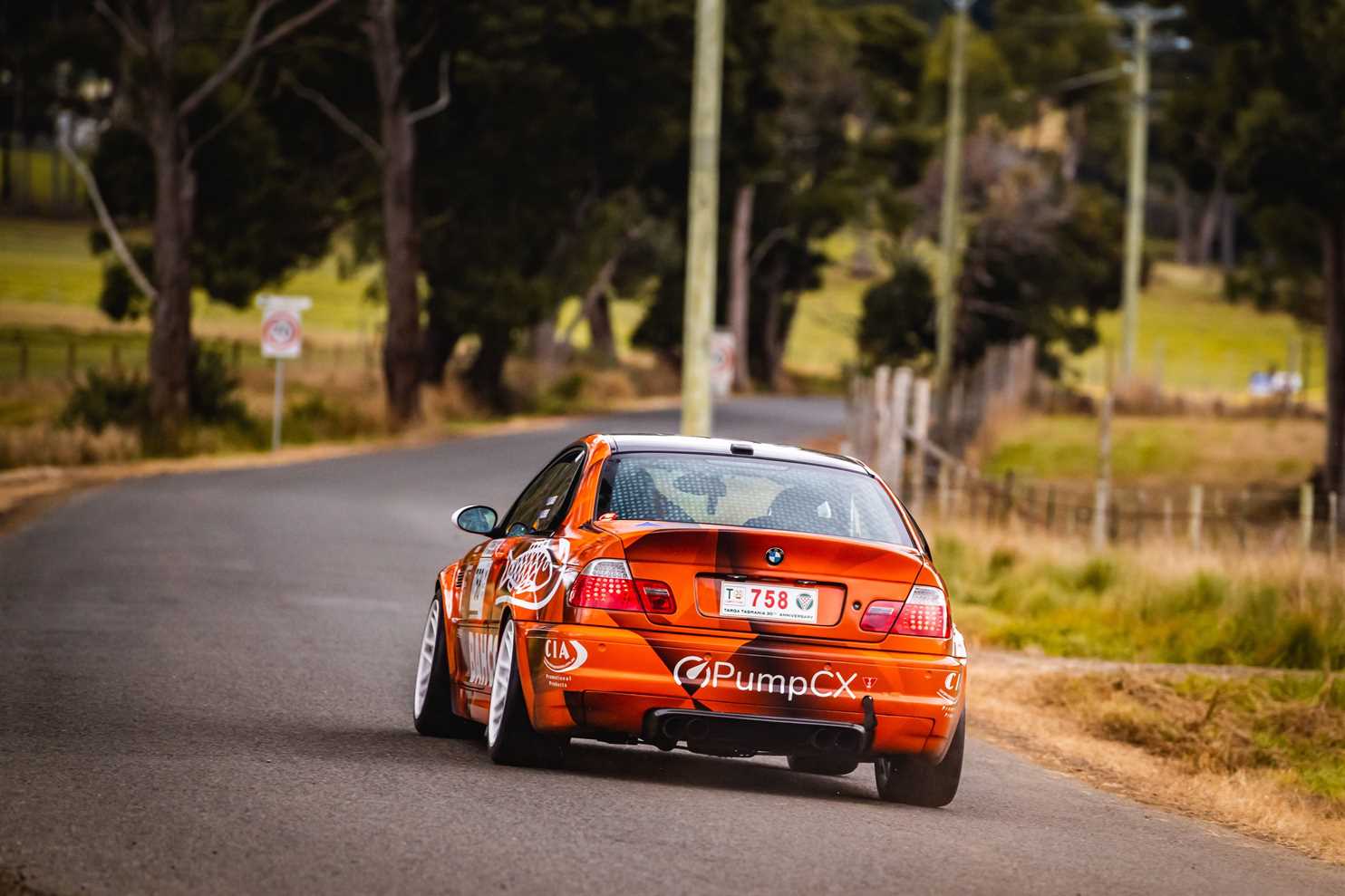 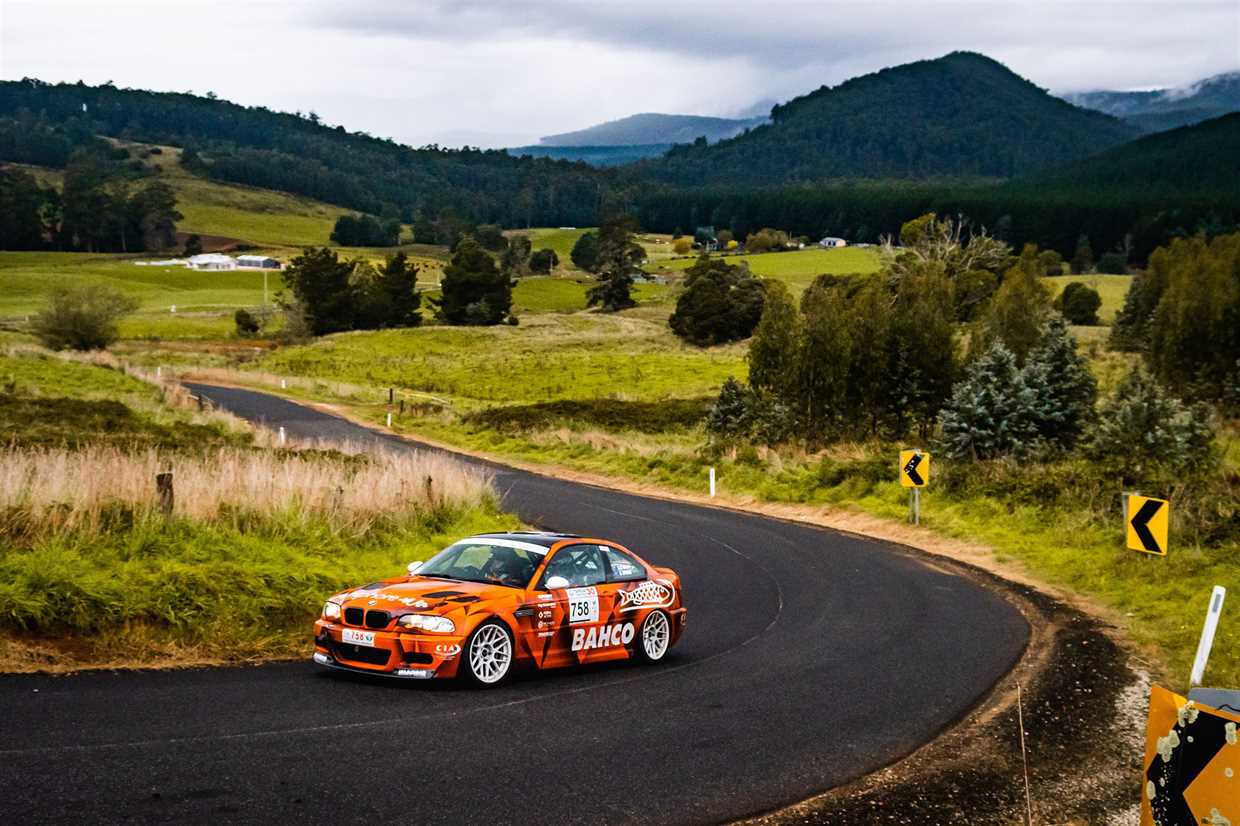 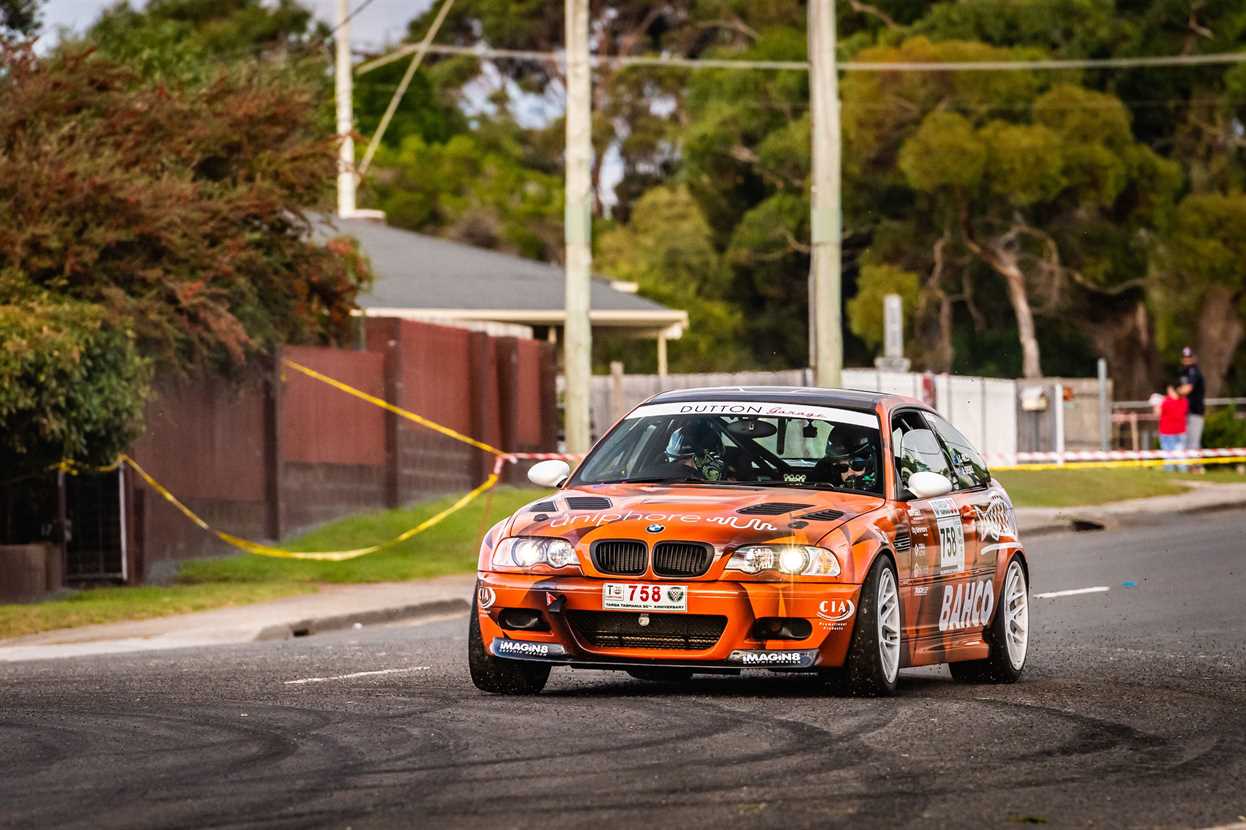 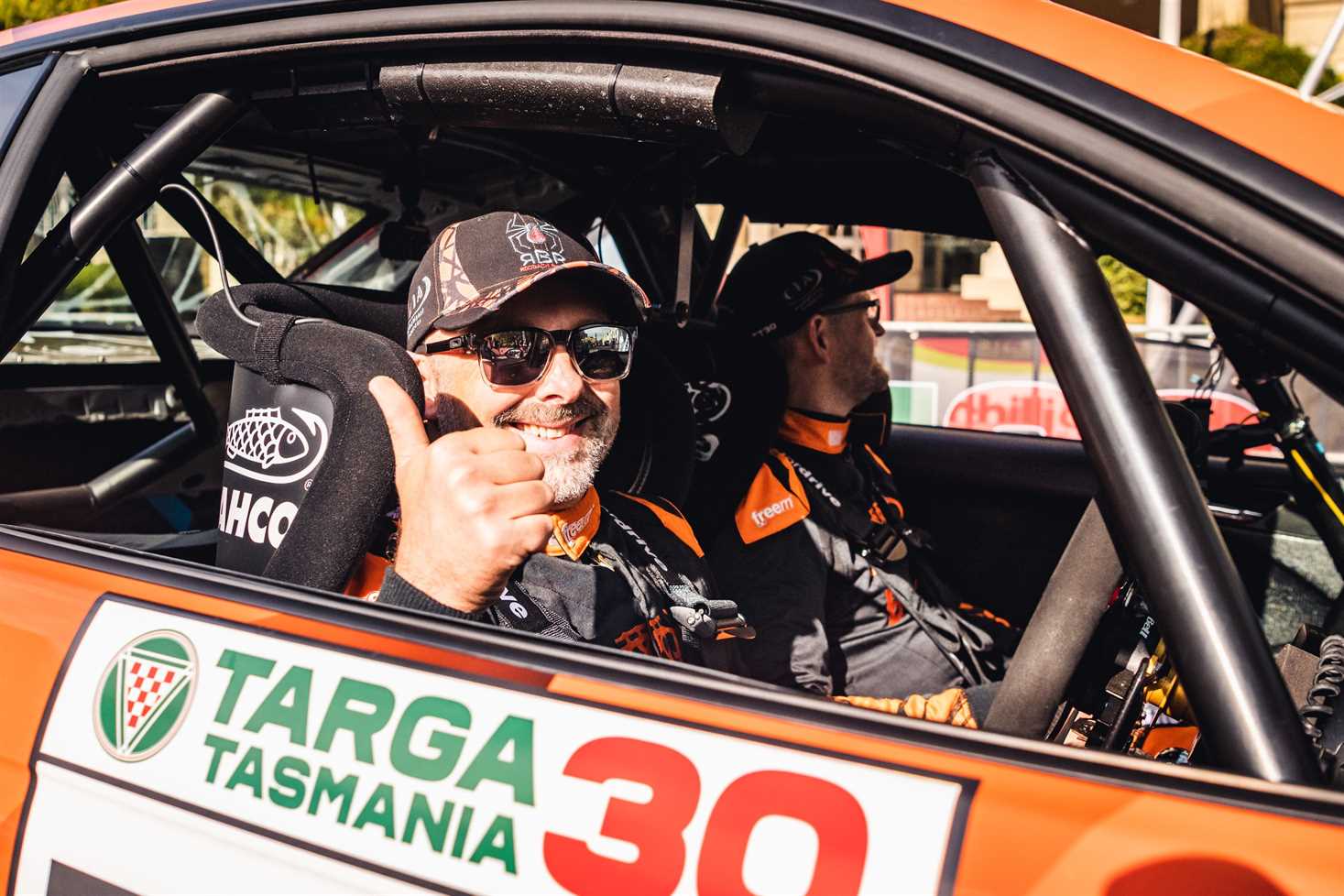