On Feb 17th, after a couple of upgrades were made to the teams BMW M3 car the team competed in round three of the Whiteline Twilight Rally series at Sydney’s Motorsport park.

After a number of delays due to covid it was fantastic just to be back in the car again.  As you can see from the photos taken at the event (You have the google drive link so you can also use some of these) the event was delayed in starting due to the weather and each of the runs in the car had varying levels of rain.

The upgrades were successfully tested and the team are now very excited about bringing one of the teams sponsors out for rides in the car on the final round of the series on the 10th of March. 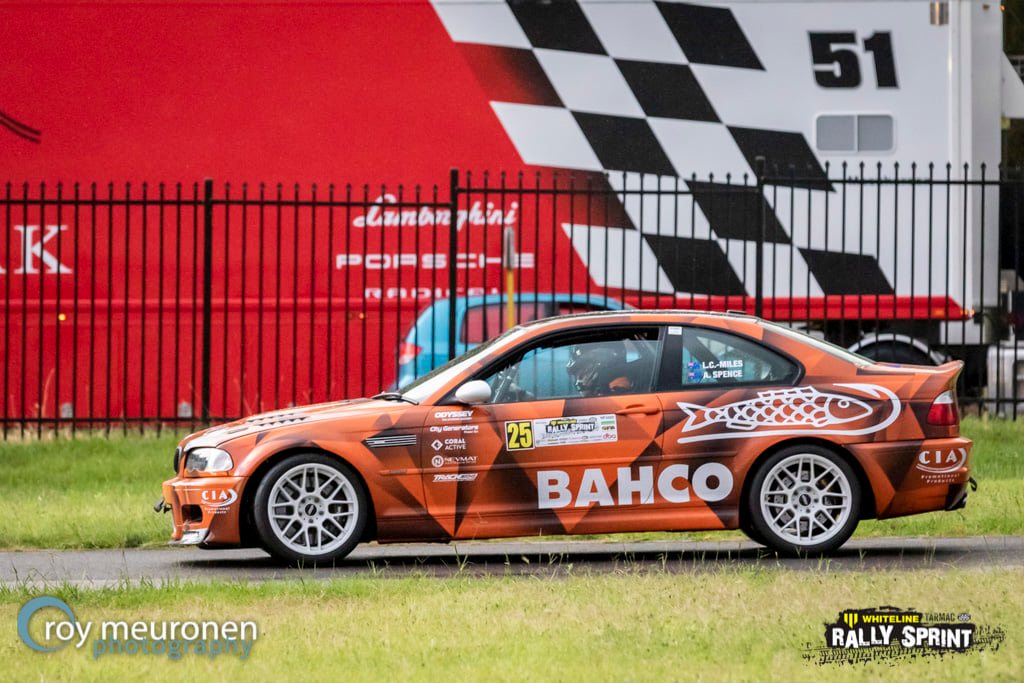 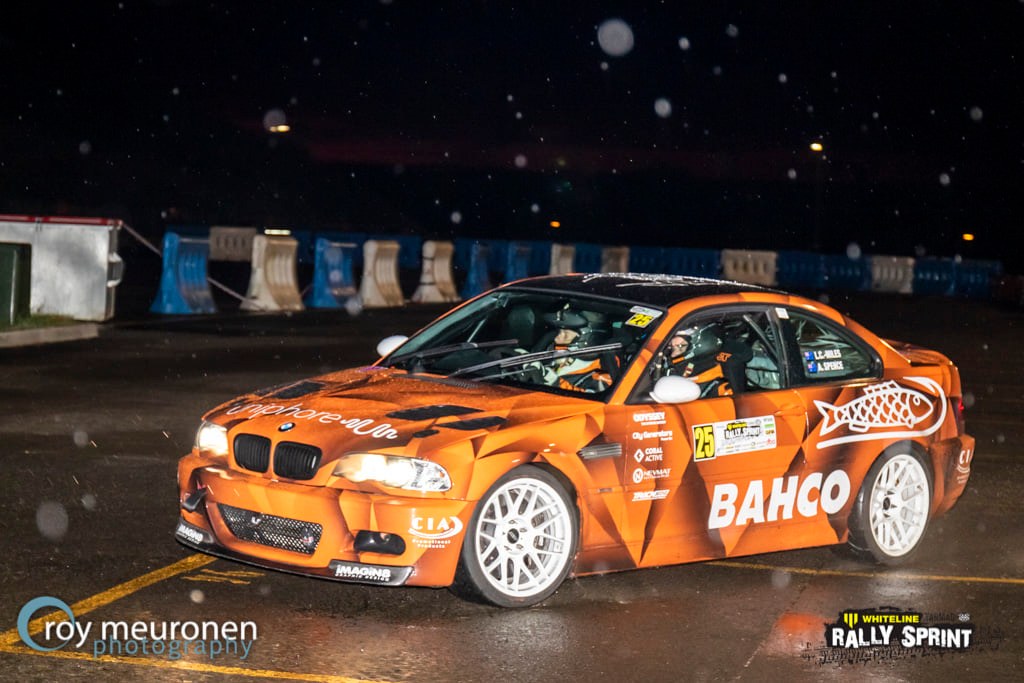